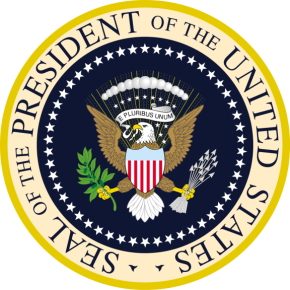 A brief history of the modern presidency and impeachment

What is the de facto role of the modern presidency throughout history? If we examine the actions taken by all US presidents in the modern era, and let the common denominators be the ultimate measure, then the answer would be to preside over organized violence. This is certainly true from a theoretical perspective as well, since the existence of the State is dependent upon having a monopoly on violence. Additionally, if political action rather than political rhetoric is understood as the gold standard of future behavior, then the executive branch will pursue the following policies, regardless of the outcome of the upcoming election: END_OF_DOCUMENT_TOKEN_TO_BE_REPLACED